The thematic focus of Dilman’s movie project concerns the abandonment of traditional knowledge systems in fighting diseases, such as malaria in East Africa, in favor of foreign developed gene-driven technology. A special focus of the film will be a critical consideration of the dire implications in implementing such technologies. The film will recreate life in a village after experiments conducted by Target Malaria, a research consortium that wants to release GMO mosquitoes in Uganda, among other countries, and the possible consequences of such an intervention. Dilman worked to develop a preliminary script and 3D models for the film to be produced with CGI technology.

Dilman was hosted by The Carrot Co., Kenya

The Carrot Co. is an experiential art based company formed with the vision to help shape how development and humanitarian organizations communicate and report their work. Their services and projects include campaigns, research and mobilization. The CARROT Co. is managed by a team of experts who have extensive experience in governance, media and communication, peace and security, research and public policy. 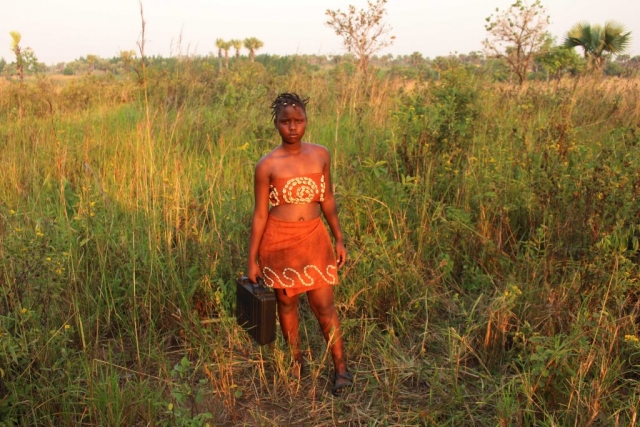 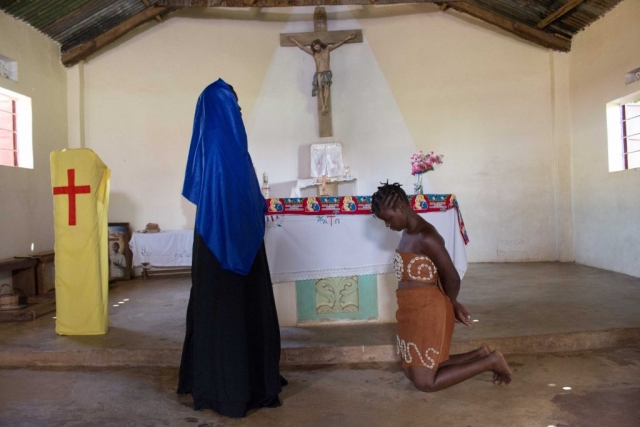 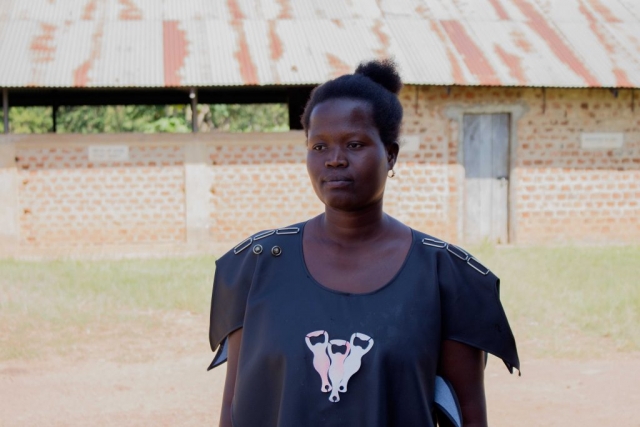