Dilman Dila is a writer, filmmaker, and all-round storyteller. He is the author of “A Killing in the Sun”, a collection of short speculative stories, and two novellas. His most recent work is “Robots of the Pearl”, a series of mixed reality images, which premiered at the KLA ART 18 Festival. His films include the masterpiece, “What Happened in Room 13” (2007), which has attracted over seven million online views, “The Felistas Fable” (2013), nominated for Best First Feature by a Director at the Africa Movie Academy Awards (2014) and winner of four major awards at the Uganda Film Festival (2014), and “Her Broken Shadow” (2017), a sci-fi story set in futuristic Africa, which has screened in places like Durban International Film Festival and AFI Silver Theater. 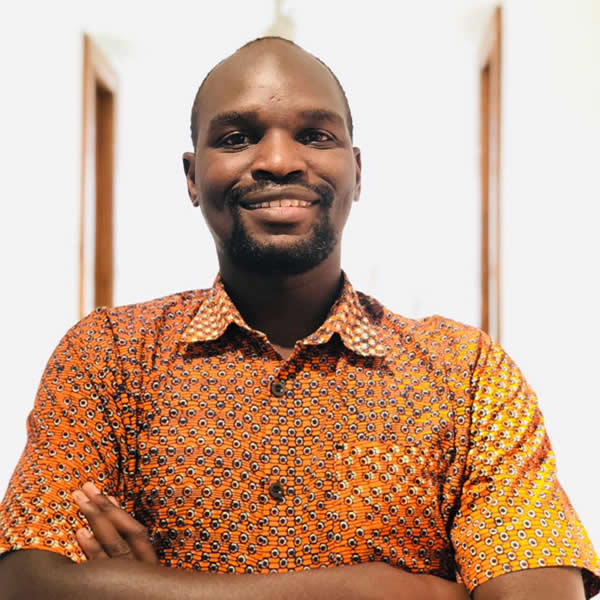