Pham Thu Hang is an independent documentary filmmaker who recently finished her first full-length feature film. Since 2004, she has worked as a researcher in the Vietnam Institute of Culture and Art. She later joined Hanoi Doclab, a breakthrough documentary and video art center in Hanoi where she made several short documentary films. She is primarily drawn to themes of rediscovering Vietnamese culture and the connection between Vietnam and the outside world, especially in the context of contemporary globalization.

Check out Pham’s project "Rising from the Ash” 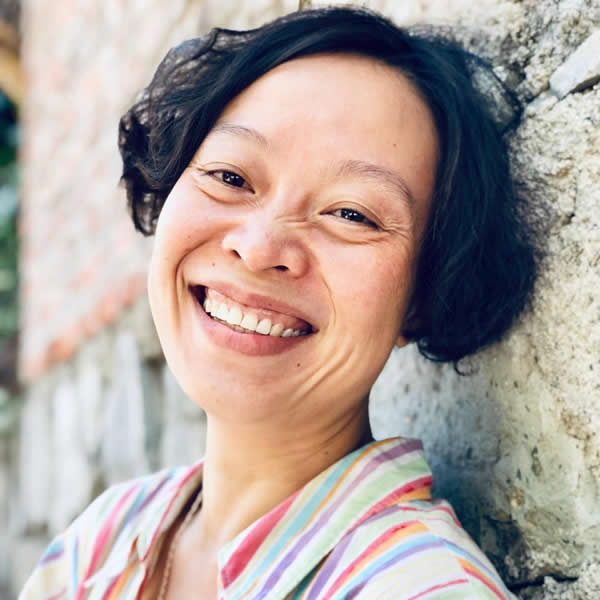